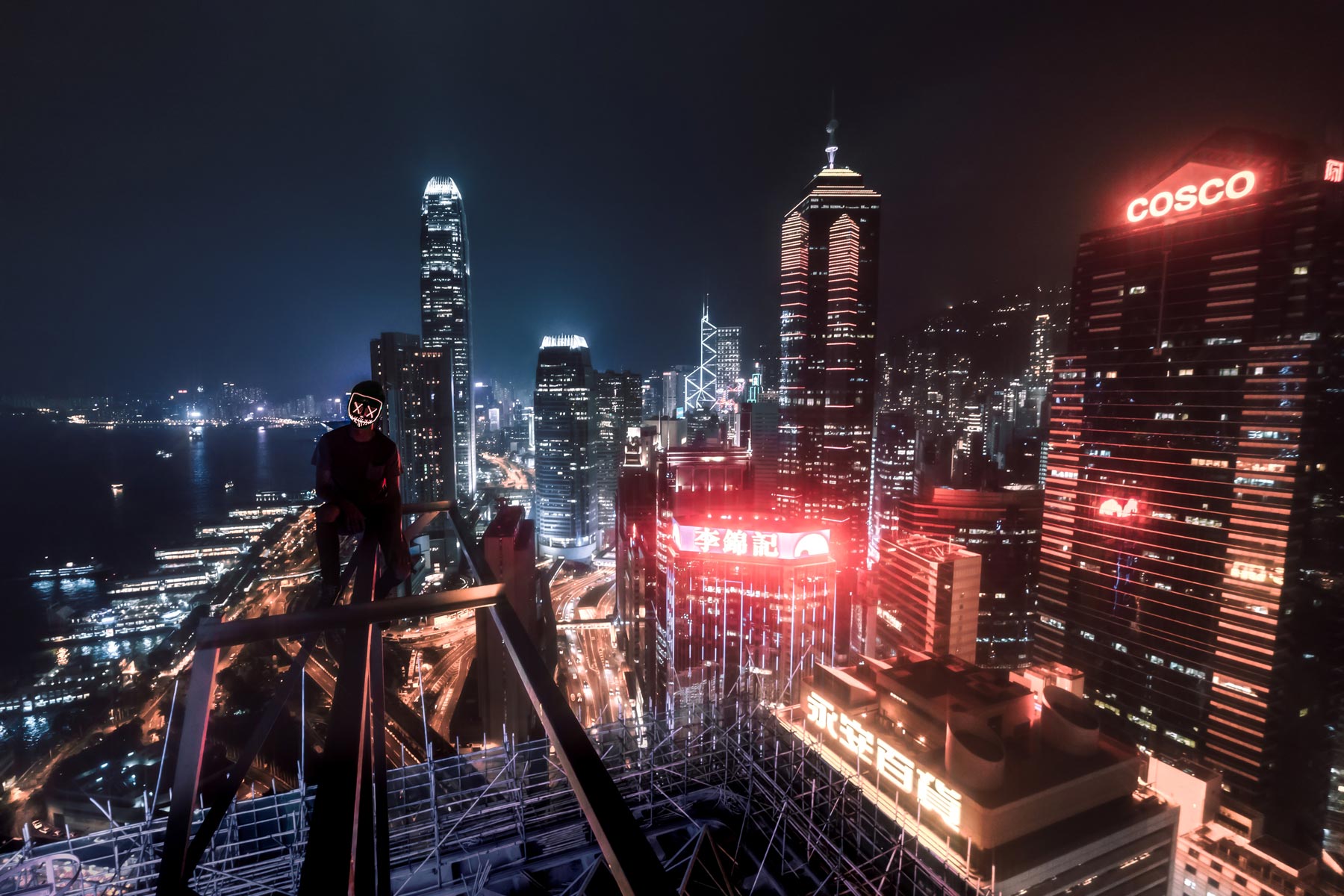 The Real Cost of Workplace Stress

The Real Cost of Workplace Stress

Why Care about Stress?

Stress Defined
Stress is caused by the body’s ‘fight or flight’ instinct. This is good in emergencies, such as getting out of the way of a speeding car, but when people feel unable to cope with the pressures placed upon them, stress is a negative influence that causes physical and mental ill health. This includes anxiety, fear, depression, headaches, upset stomach, insomnia, fatigue, ulcers, high blood pressure, heart disease and stroke. The UK Health and Safety Executive defines stress as the adverse reaction someone has to excessive pressure.

Stress Costs Money
The Cost of Workplace Stress is having a major impact on Australian Business, not just in lost productivity but also in lost opportunity. Workplace Relations figures show that workers compensation claims caused by mental stress cost on average more than twice as much as physical claims. They also last twice as long. Comcare lists stress claims as comprising 27% of all claims in the government sector with the average cost of a stress claim being $109,000. CGU Workers Compensation (NSW) statistics show a clear upward trend over the last 5 years.

According to a Medicare Private commissioned report, stress and low mood account for 33% of lost productivity in Australia. Workplace stress alone is costing the Australian economy $14.81 billion a year. On average 3.2 days per worker are lost each year through workplace stress. This equates to over $830 per employee per annum (based on Average Weekly Earnings – ABS May 2011) and does not include the cost of presenteeism. Data also indicates that the cost of stress has risen 45% in 30 years. Workplace counselling for anxiety and stress have increased 68% and 76% respectively according to Davidson Trahaire Corpsych, (Australian EAP provider).

You Have Legal Obligations
Many employers are aware of the costs and risks associated with workplace stress. In addition to high absenteeism, lost productivity and the damaging impact it can have on a staff member’s personal wellbeing, there is the real threat of litigation from employees who may claim they have not had sufficient support from their employer. Australian employers have a legal obligation to recognise and take steps to prevent stress at work from becoming a health risk.

Stress and Australian Law -most organisations are not making the grade
A Survey of 50 major companies by RTK Corporate –published in “The Australian” newspaper found that employers are currently, increasingly addressing the usual problems associated with workplace injuries but, failing to address occupational stress and other psychological health risks. This failure places them in jeopardy of their obligations under the Law. This non –compliance can be seen in the increasing number of Workers Compensation stress claims being lodged in the past 10 years. Previously Repetitive Strain Injury (RSI) and Lower Back Pain headed the list of claims, however, they have now been replace by Stress (Psychological Health) claims. The Survey found that private companies and Government departments, often treated ‘stress’ as a ” soft people” issue and it it not dealt with appropriately. The Survey also found that only 7 % of those surveyed had prepared a documented list for their business of ‘foreseeable’ psychological hazards. While this figure has over the past 12-18 months doubled , it remains very low.

The Bottom Line
The bottom line is that Organisations place themselves at significant risk if they fail to treat stress and physiological health seriously.
(Please note that laws will vary from state to state and this document and the information in it does not constitute legal advice.) 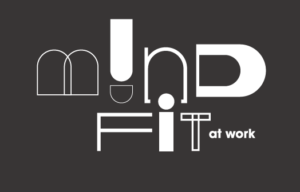 MindFit at Work is a workplace wellbeing consultancy.
© Mind Fit at Work 2021 | Design by Chops For Tea | Build by greengraphics

Happy done different
– talk to us